Spring Team off to a great start! 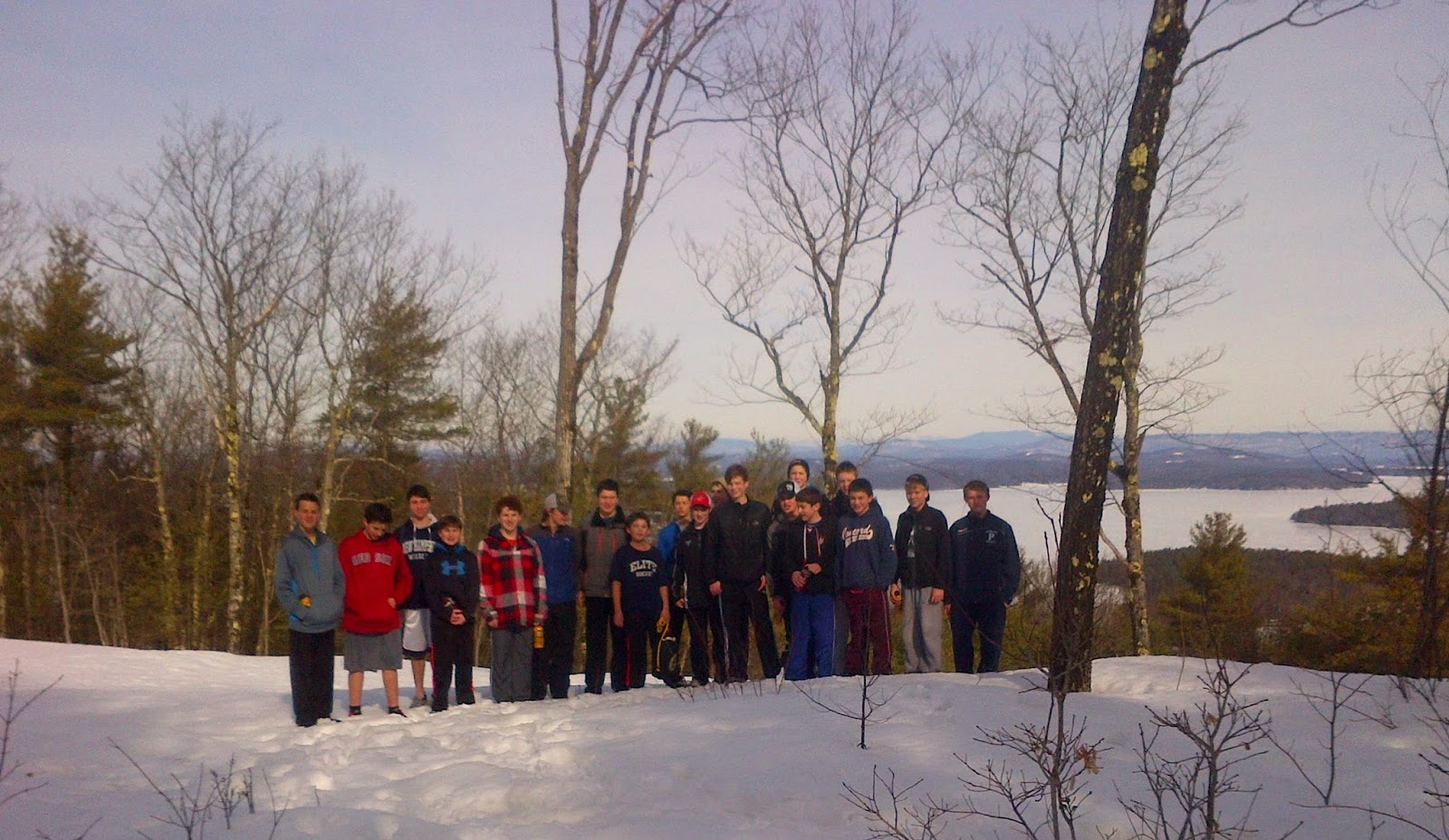 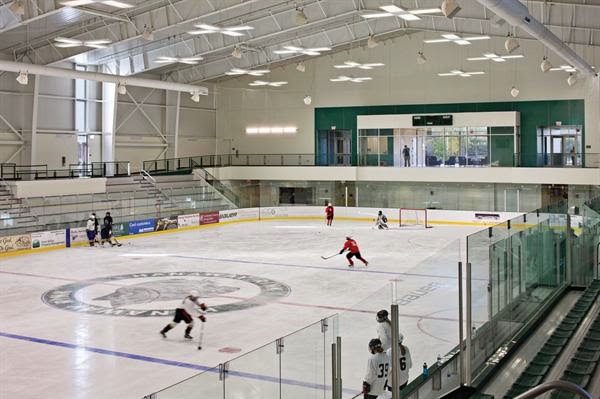 Posted by Andrew Trimble at 7:55 AM No comments:

Read more »
Posted by Andrew Trimble at 7:03 AM No comments: 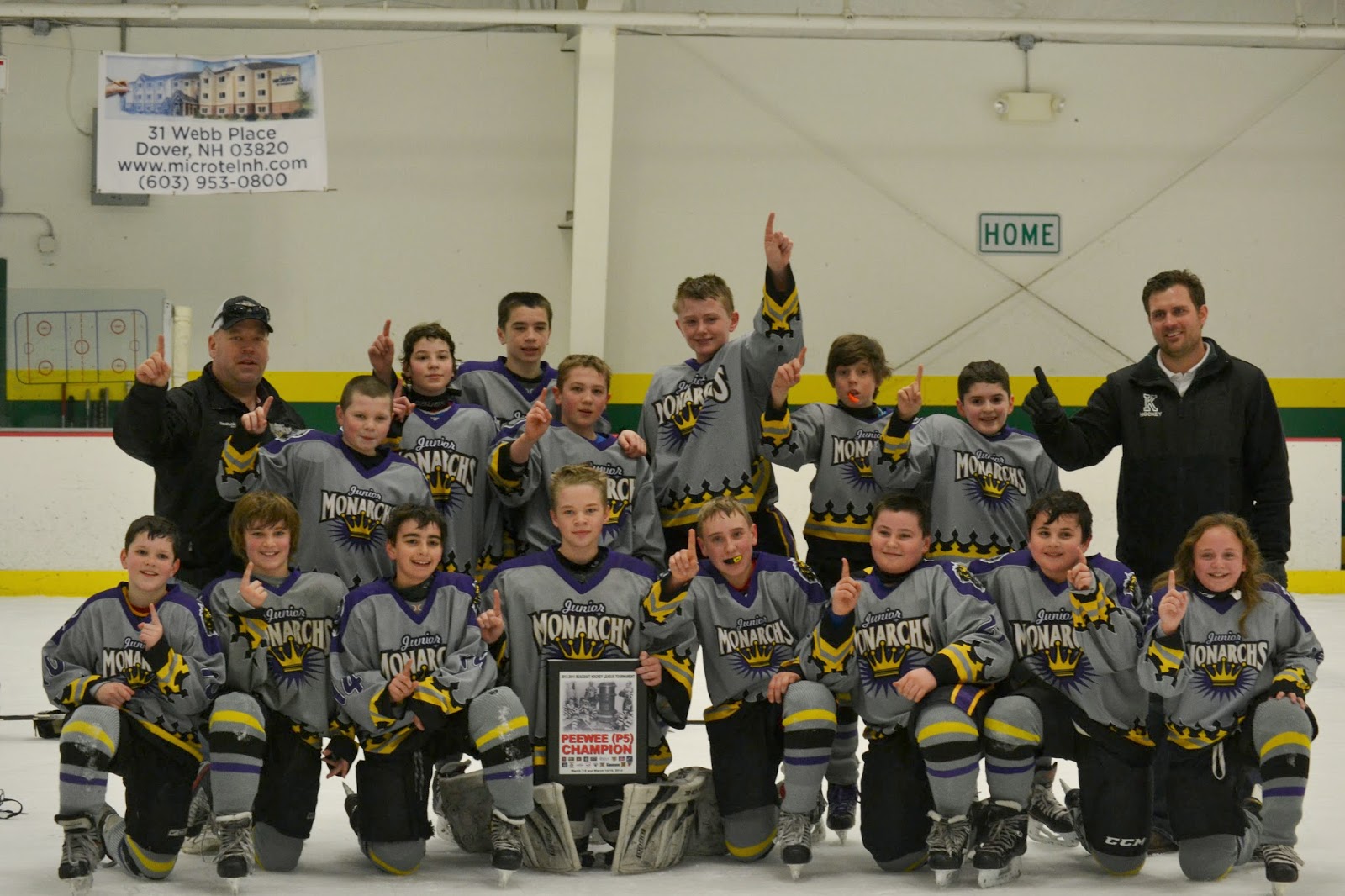 A special thanks to a great group of kids and parents...
The 2013-2014 Pee Wee Select hockey team finished the regular season with a combined 32-12-4 record.  In advancing to the Seacoast Hockey League Pee Wee Division Finals on Sunday, March 16th, the Pee Wee's would have to face NH East, a team that required a double overtime game winning goal to secure the victory and advance 2 days earlier.

Great Job Monarchs and thank you for having me as your coach!  I had a great time doing it, and am immensely proud of how far you have come!

Posted by Andrew Trimble at 8:43 AM No comments: