For long winter nights, here is a list of some of my favorite hockey reads...

1. The Game: A Thoughtful and Provocative Look at a Life in Hockey

Published in 1983, Ken Dryden's chronicle of a career with the Montreal Canadiens is the ultmiate sports memior.  Often called the best hockey book ever, and deservedly so.

Pat Burns was one of the great NHL coaches. He worked with the Montreal Canadiens, Toronto Maple Leafs, Boston Bruins and New Jersey Devils, and seemed always to enjoy instant success, including coaching the New Jersey Devils to a Stanley Cup victory in 2003. Cancer--his third bout--finally claimed him in 2010, aged 58.

3. Gretzky: An Autobiography  by Rick Reilly

5.  Scotty Bowman: A Life in Hockey  by Douglas Hunter

Convers everything from Bowman's playing days up to his first Stanley Cup with the Detroit Red Wings. 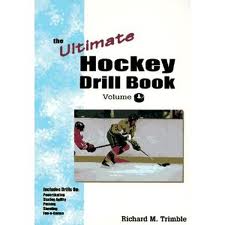 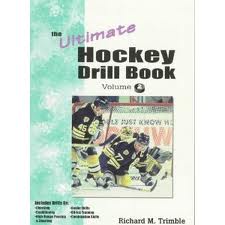 Posted by Andrew Trimble at 8:14 AM No comments: